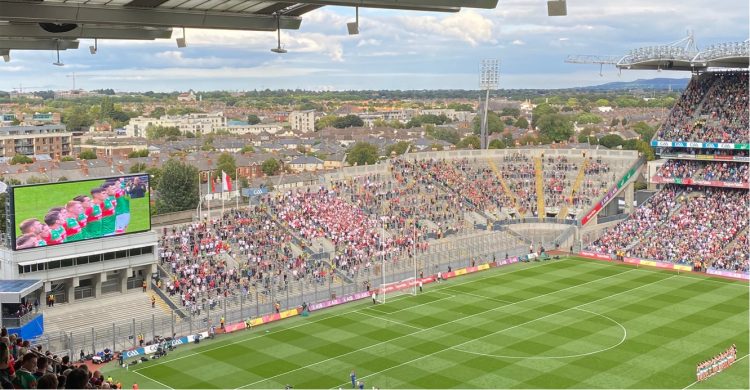 The list of nominations for the 2021 football All-Stars have been announced. Tyrone, as expected, lead the way with 15 nominees while we have eight players shortlisted. The eight Mayo players nominated are Rob Hennelly, Padraig O’Hora, Lee Keegan, Paddy Durcan, Stephen Coen, Mattie Ruane, Tommy Conroy and Ryan O’Donoghue. Lee is, along with Tyrone’s Conor Meyler and Ciaran McGeary […] 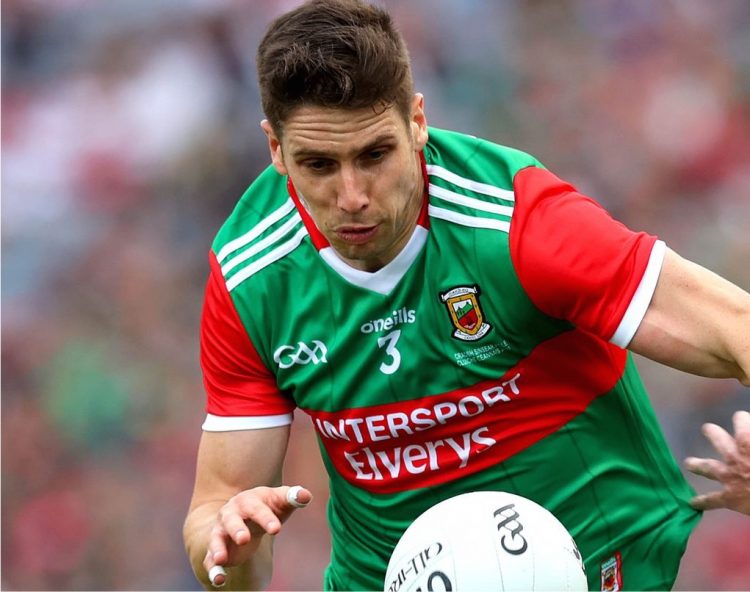 Right, the voting has now closed on our Player of the Year poll and, after the biggest vote ever in any poll held here on the site, we have a winner, a decisive one at that. With 56% of all votes cast, you have chosen Lee Keegan as the Mayo GAA Blog Player of the Year for 2021. This is […]

With the inter-county season now behind us it’s time to consider who was the Mayo GAA Blog Player of the Year for 2021. Past winners of this award – chosen by you – are Cillian O’Connor (twice), Diarmuid O’Connor, Lee Keegan, Andy Moran and Colm Boyle. To compile the shortlist for the Player of the Year award I use the […] 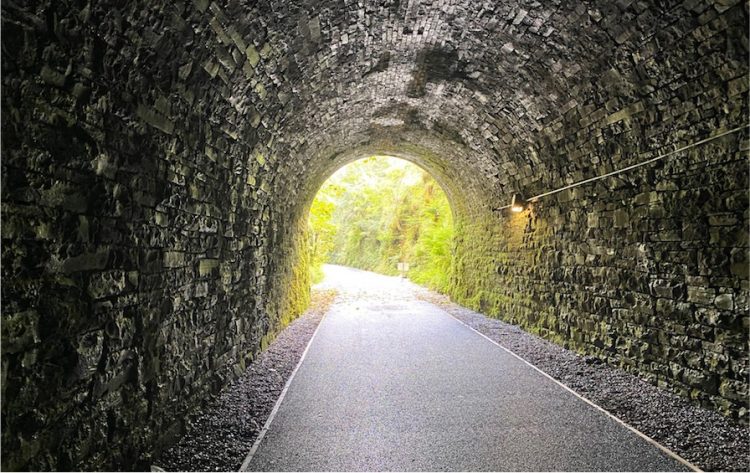 Right, 72 hours or so have passed since the final whistle was blown in this year’s All-Ireland final – and, with it, time called once again on our hopes of lifting the Sam Maguire – and the world has kept on turning. As it always must, as it always will. Fair play to the lot of you, you’ve kept the […] 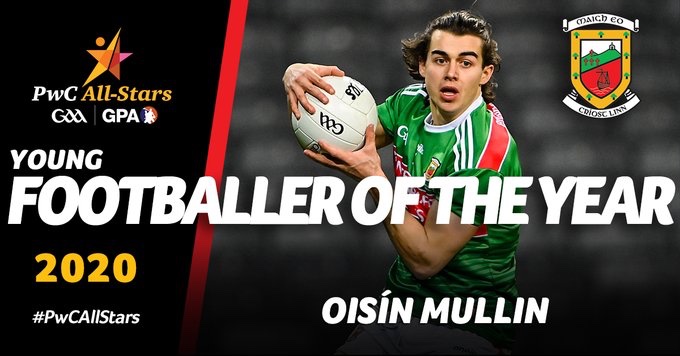 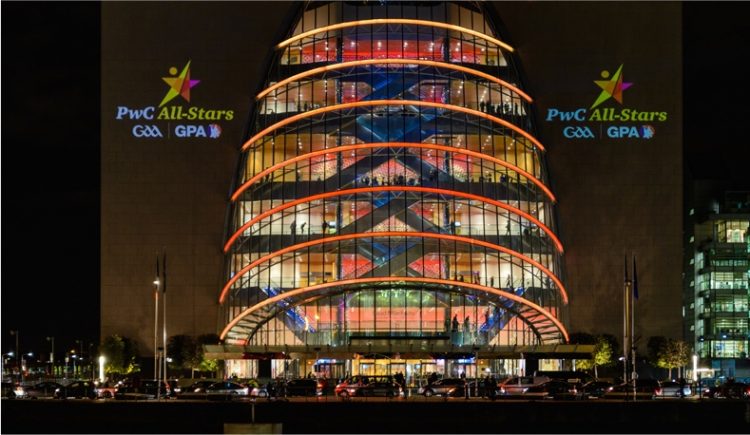 The 2020 All-Stars awards will be presented tomorrow night, with the ceremony live on RTE2 (throw-in 6.30pm), but ahead of that the football All-Star team for the year just gone was unveiled this morning. The All-Stars forever see bizarre selections. This year they’ve outdone themselves as our run to the All-Ireland final and a creditable display in the final yielded […] 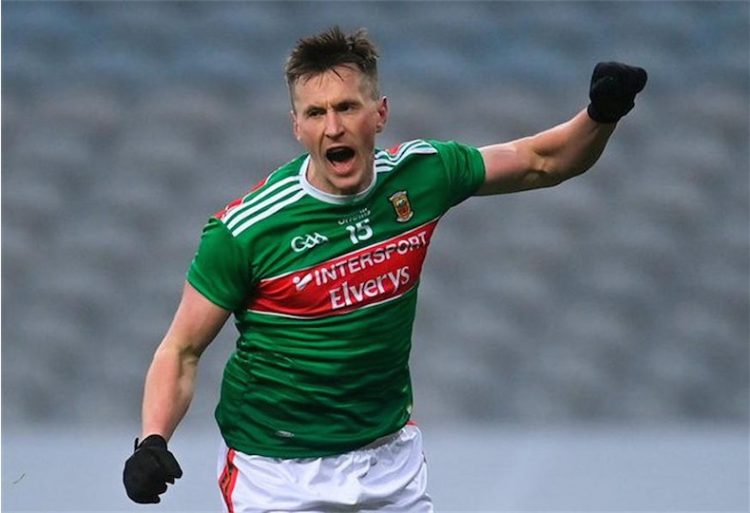 Right, you the voters have spoken. The poll is now closed on our Player of the Year 2020 vote and, with a resounding 73% of all votes cast, Cillian O’Connor is the winner. It’s the second time that Cillian has won the Player of the Year award here on the blog, having also been voted our POTY the first time […]

The All-Star list for 2020 was announced this morning and our run to December’s final sees us well recognised on it. In total we’ve twelve players nominated for the All-Star team, we’ve one player in the running for Footballer of the Year and, with all three nominees coming from within our ranks, we’re guaranteed to win the Young Footballer of […] 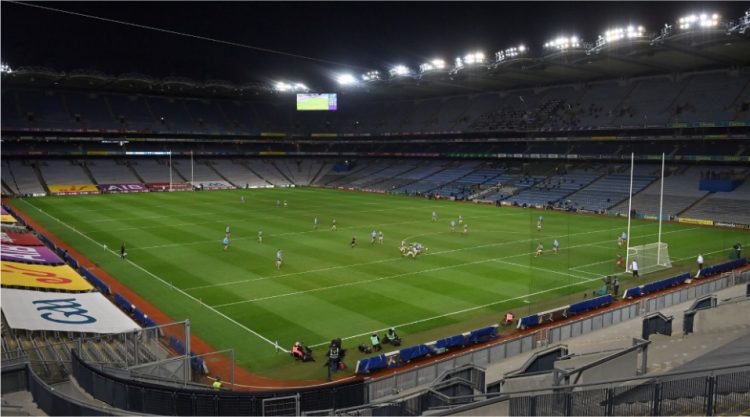 With New Year rapidly approaching and the Covid-era Championship season only recently ended, it’s time to consider the Mayo GAA Blog Player of the Year for 2020. Past winners of this award – chosen by you, the voters – are Cillian O’Connor, Diarmuid O’Connor, Lee Keegan, Andy Moran and Colm Boyle. As was the case in previous years, this year’s […] 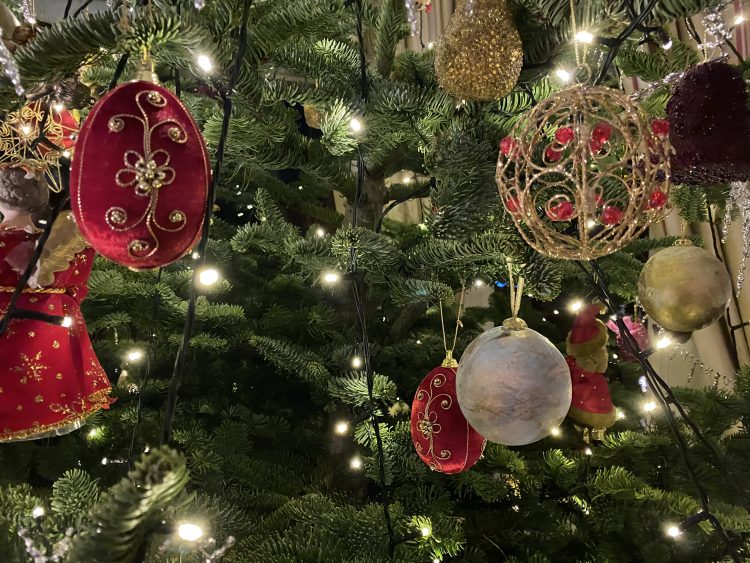 There’s usually a more leisurely lead-in to Christmas here on the blog but in this strangest of years it’s coming hot-foot just after the All-Ireland final. But that’s the kind of year it’s been. It is Christmas, though, so it’s time to pull the shutters down here for a little while. Well, until I collate the MOTM poll numbers to […]