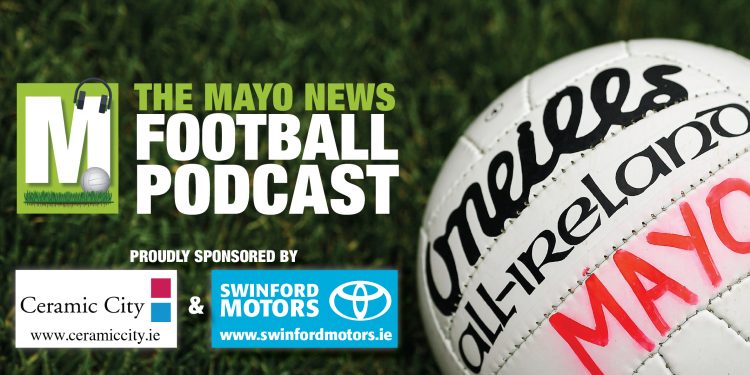 The countdown hasn’t really got going in earnest yet ahead of our appearance in this year’s All-Ireland SFC semi-final – which is the tenth time in eleven seasons that we’ve got at least this far in the Championship – but, once the Leinster final is over and our semi-final opponents are known, it soon will be. Ahead of this we’ve […] 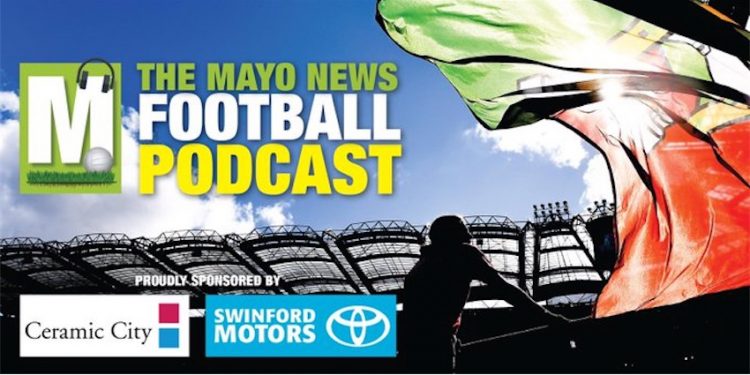 Mayo claimed their second Connacht title in succession when they stormed back in the second half at Croke Park on Sunday, beating Galway by six points. The team’s uncertain first half display contrasted greatly with a dominant second half performance, creating several talking points from this novel Nestor Cup decider, the first to be decided at GAA HQ in almost […]

That oft-posed footballing question – will Galway bate Mayo? – is set to get another airing this coming Sunday, this time in the novel surroundings of Croke Park. It’s there that the destination of the Nestor Cup for 2021 will be decided and in this bumper episode of the Mayo News football podcast we preview this weekend’s Connacht final.   Mayo […]

Mayo galloped to an easy win over Leitrim last Sunday to book their place in this year’s Connacht football final. The Nestor Cup decider will, like last year, be a knockout clash against old rivals Galway, with the game down for decision on Sunday week. In this episode of the Mayo News football podcast we review Mayo’s win over Leitrim […] 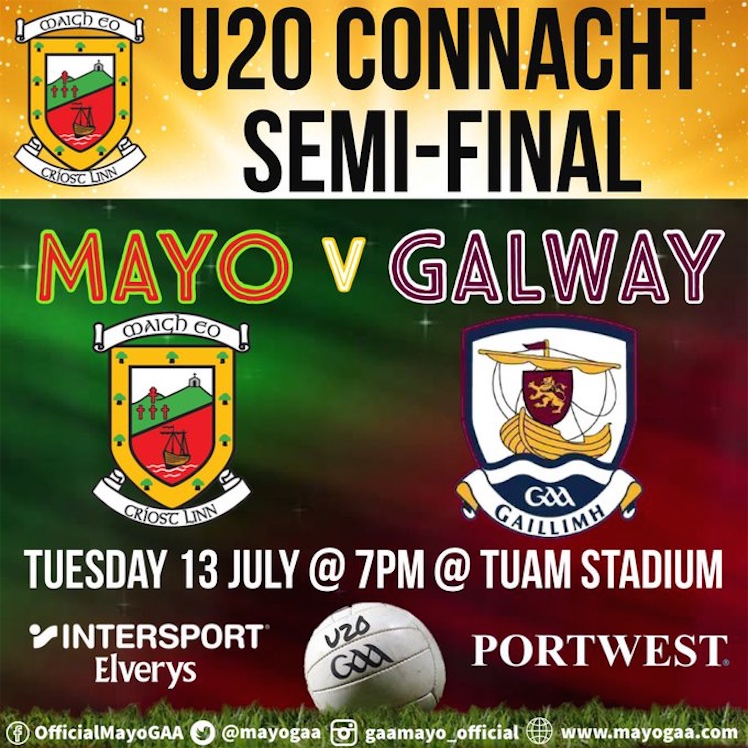 The matches are coming thick and fast right now. Hot on the heels of yesterday’s Connacht SFC semi-final against Leitrim at MacHale Park, the focus switches to Tuam tomorrow evening. It’s there, at St Jarlath’s Park (to give it its infrequently used formal name), that we take on Galway in the Connacht U20 Championship semi-final. The game throws in at […]

Mayo’s Championship campaign continues on Sunday, as they take on Leitrim in the Connacht semi-final at MacHale Park, with Galway awaiting the winners in the provincial final later in the month. In this episode of the Mayo News football podcast we preview the Leitrim game in the company of Mayo News sports editor Mike Finnerty who is joined by Billy […]

Mayo began their 2021 Championship campaign in impressive fashion last Saturday, as they ran out comfortable winners over Sligo in a lopsided Connacht SFC quarter-final meeting at Markievicz Park.  In this episode of the Mayo News football podcast we review Saturday’s game and assess how James Horan’s team are shaping up for the bigger challenges that lie ahead of them […]

This weekend sees the start of the football and hurling Championships and on Saturday afternoon Mayo join the fray when they travel to Sligo to take on the Yeats County at Markievicz Park. In this episode of the Mayo News football podcast we preview Mayo’s Connacht Championship opener.  This match preview show is hosted by Mayo News sports editor Mike […]

The rapid-fire National League campaign is now over with the action getting underway in this year’s Championship next weekend. Mayo are take the field next Saturday, when they face Sligo in a Connacht SFC quarter-final tie at Markievicz Park. In this episode of the Mayo News football podcast we use the short lull in hostilities between League and Championship to […] 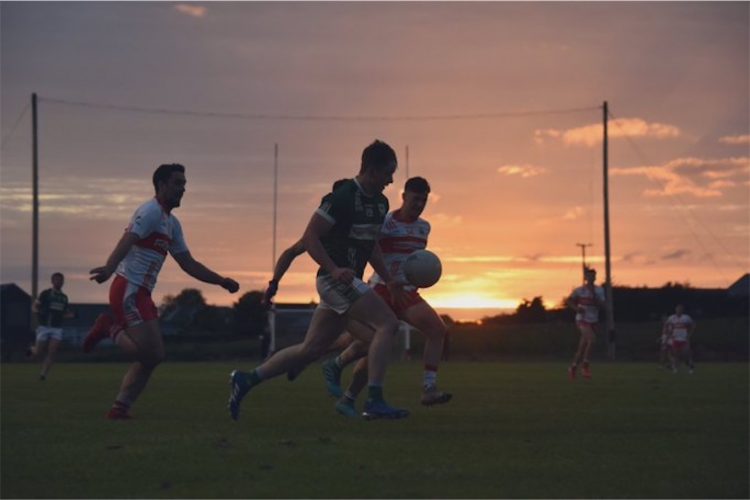 It’s been a few days since I did anything here on the blog so I guess a small bit of a catch-up is in order. In an odd juxtaposition, I was based on home soil for much of the week but despite my geographical proximity to the main topic here on the blog – I even passed by a mournfully […]