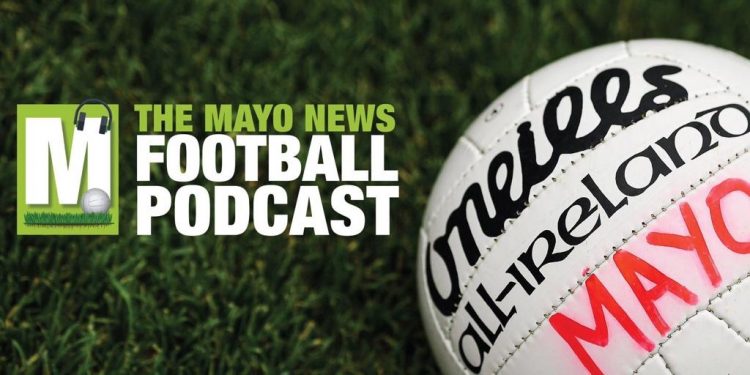 With a long and distinguished playing career at inter-county level – capped by two All-Stars and the Footballer of the Year award in 2017 – Andy Moran was one of Mayo’s top performers in an era when the county challenged seriously for national honours year after year. Since retiring as a player, Andy has turned his attention to coaching and, […] 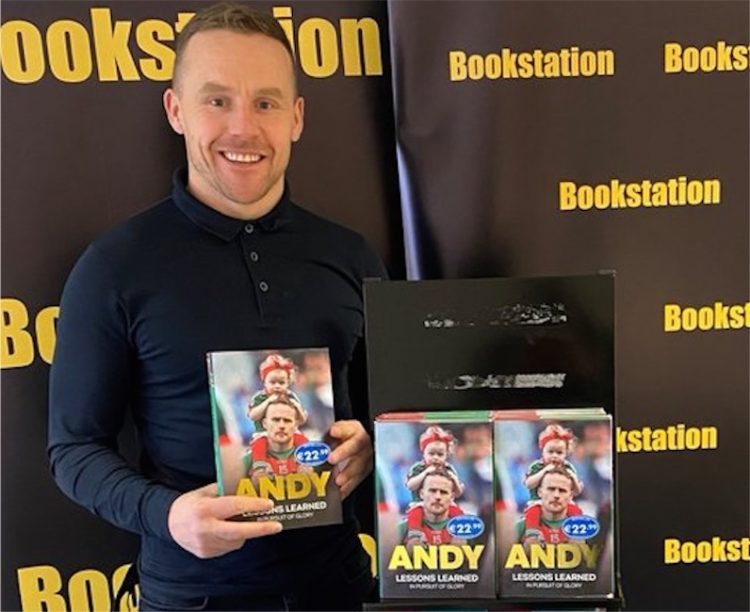 The last decade has been a time like no other for Mayo supporters. Prior to 2011 we had no experience in the modern era of dining at the top table on a regular basis but for ten years now we’ve been competing seriously for ultimate glory almost every year. The story of these times – sadly, an era that was, […] 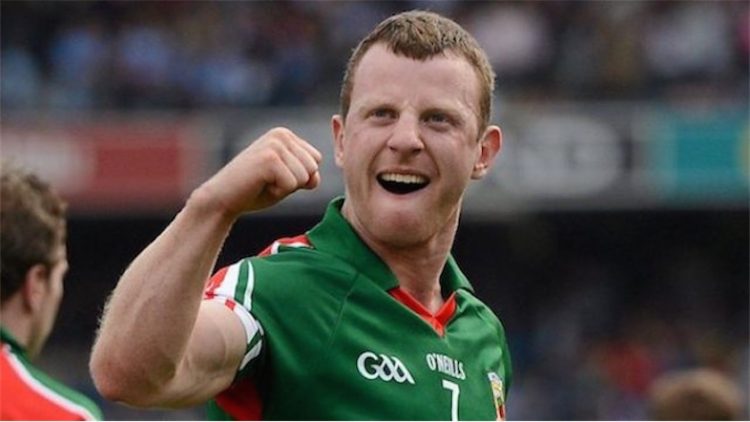 It was only fitting that he would be the last man standing from the U21 Class of 2006. Colm Boyle, whose retirement from the inter-county ranks at the age of 35 was confirmed by Mayo GAA today, epitomised everything that was great about the Mayo team that competed consistently at the top level in Gaelic football over the past decade. […] 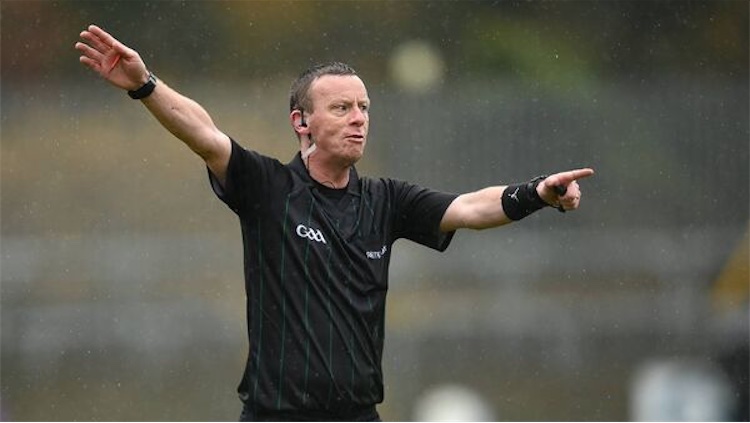 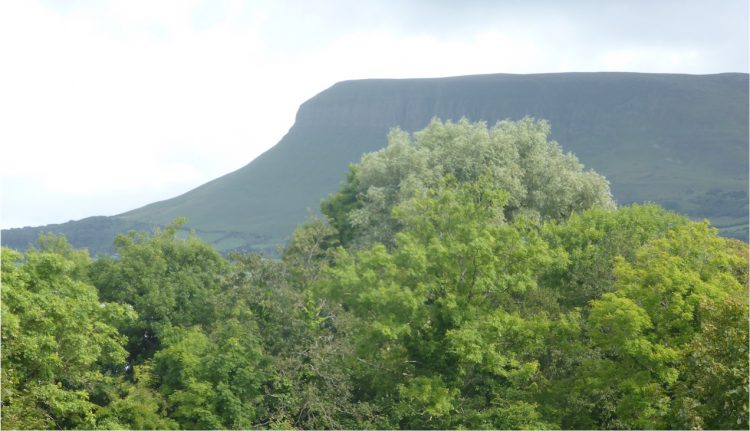 Our Connacht Championship opener is on this coming Saturday. Our opponents in this knockout provincial quarter-final draw are Sligo and the game takes place at their patch in Markievicz Park. The match throws in at 4.30pm on Saturday, Down’s Paul Faloon is the ref and it’s live on Sky Sports. We’ve played Sligo a total of 56 times in the […] 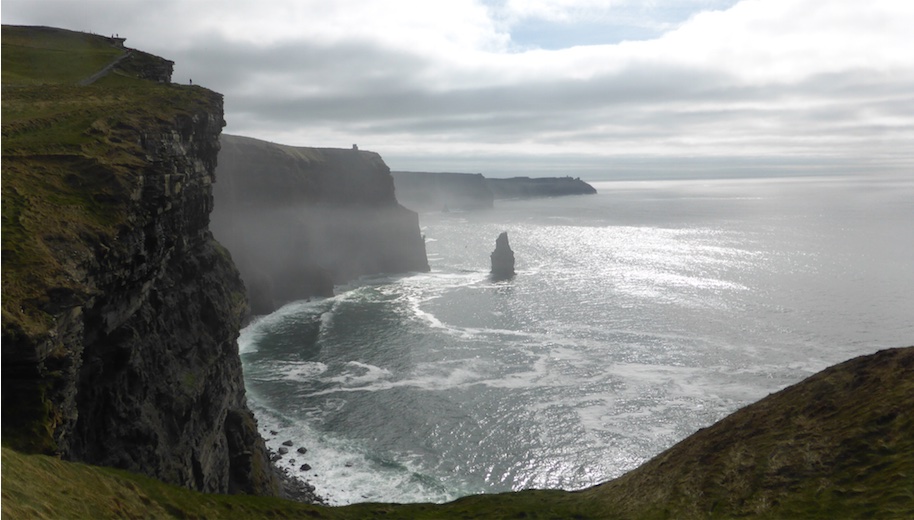 Next Sunday in Ennis ourselves and Clare face off in the Division Two semi-final. There’s no divisional final place on offer for the winners of this tie but a bigger prize awaits the victors as they get a slot in Division One of the National League for 2022. The match at Cusack Park throws in at 1.45pm on Sunday. TG4 […] 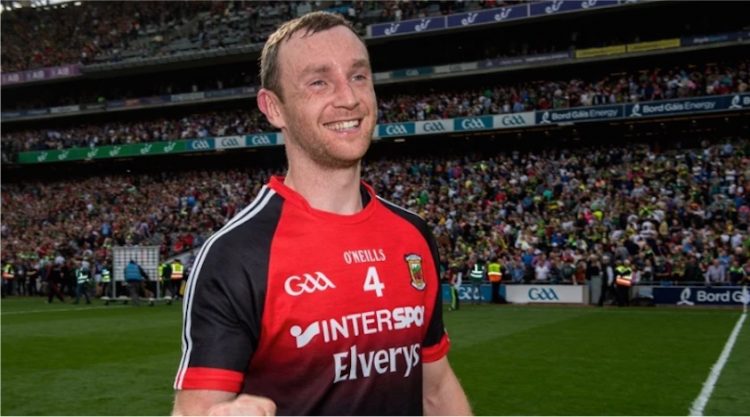 Our New Year glut of retirements continued today with the sad though not wholly unexpected announcement by Keith Higgins that his inter-county days are at an end. The official announcement of Keith’s retirement is here. Keith Higgins was, by any measure, one of the greatest players ever to don the Green and Red jersey. A four-time All-Star as well as […] 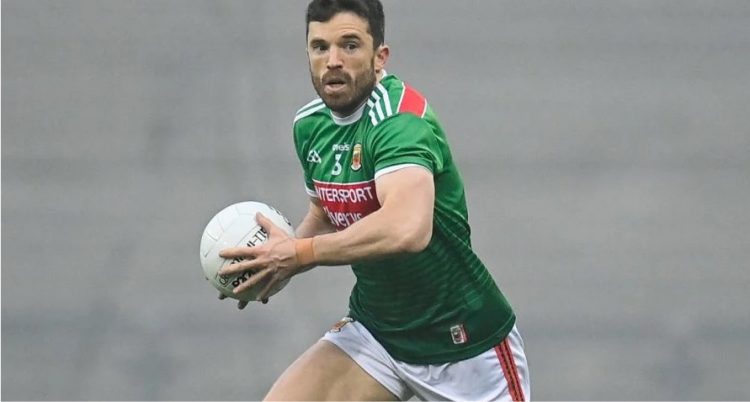 On the same day that he was named as an All-Star nominee for the fifth time, Chris Barrett today announced his retirement as an inter-county player. He’s the fifth Mayo player to do so since the start of the year and the official announcement from Mayo GAA is here. Chris Barrett was another one of the famed Class of 2006, […] 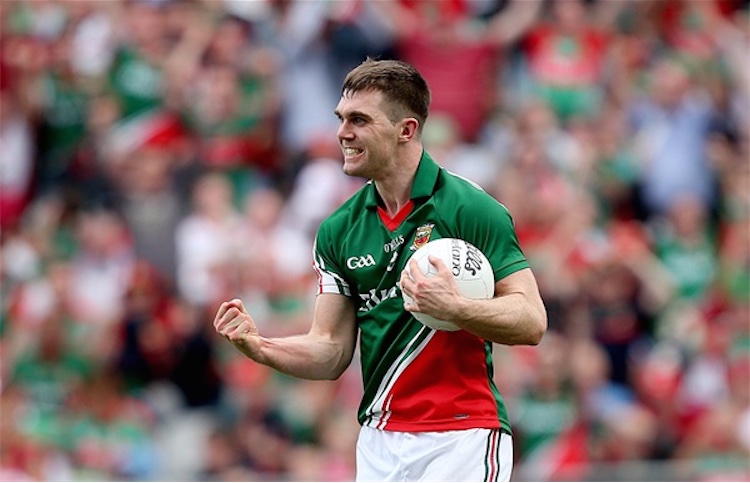 There was more unsettling news for Mayo supporters this morning as, for the fourth day in a row, a significant player for the county over the last decade has called time on his inter-county career. Today, it’s Seamus O’Shea who has announced that his time is up. Like the other lads who have done likewise this week, Séamie’s announcement isn’t […] 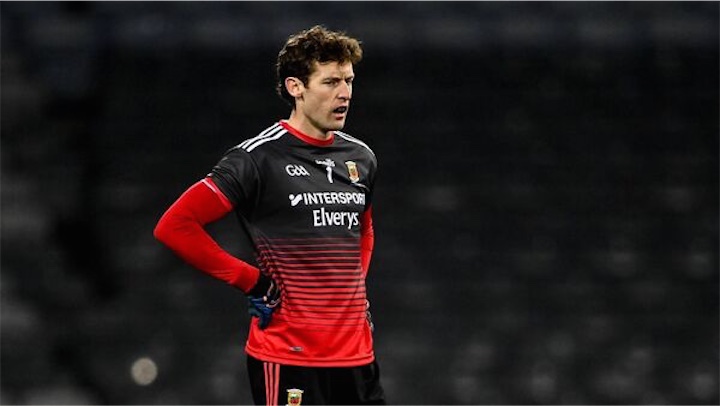 David Clarke today became the second Mayo player in as many days to announce his retirement from the inter-county scene. In doing so, the 37 year-old Ballina Stephenites clubman brings down the curtain on an incredible twenty-year stint as an inter-county player. The news was confirmed by Mayo GAA earlier on today (here). The announcement included a statement from the […]