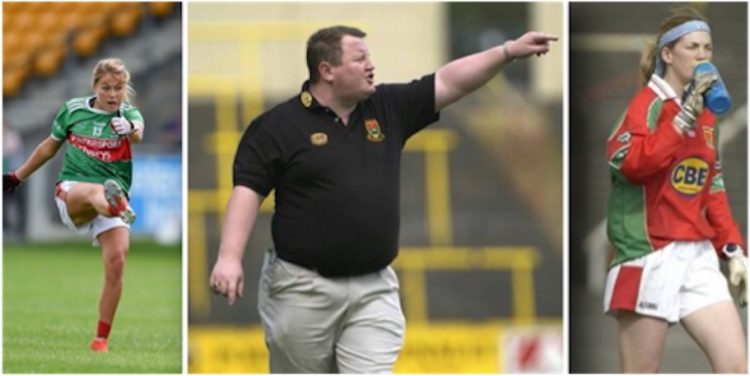 Unlike their male counterparts in recent times, the Mayo LGFA footballers have reached the top of the mountain. They were the last All-Ireland winners of the 20th Century and the first winners of the 21st Century. They followed that brace of titles with another pair in 2002 and 2003. They boast some all-time greats in their ranks, but who are […] 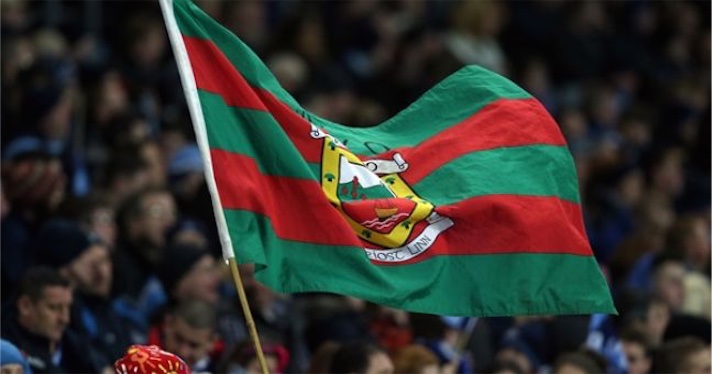 Over the last 20 years, we have watched on anxiously at the possibility of bearing witness to a (possibly mythical) curse being broken. We have come so close to seeing it happen that you would have to believe in the strength of said curse. Own goals are quite possibly the rarest of sights on a Gaelic football field, and in […]