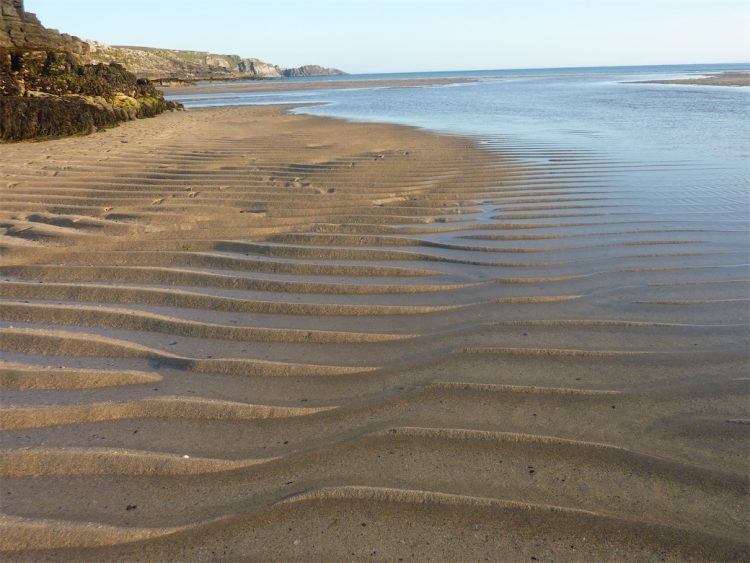 Although Mayo’s calamitous defeat in the qualifiers to Longford at the end of June 2010 didn’t – as had happened to me in the blog’s first year back in 2007 – leave me bereft of topics to talk about, it did leave me in a daze over the weeks that followed. After Longford, the Mayo GAA story didn’t remain static. […] 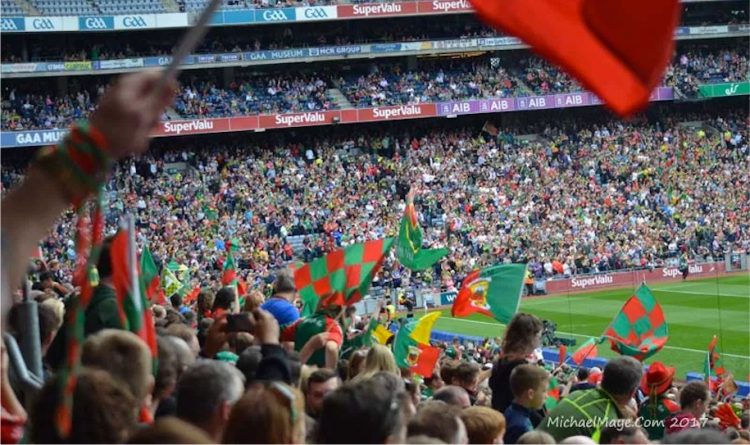 I think most people will agree by now that the dispute that has occurred between Mayo GAA and the Mayo GAA International Supporters Foundation (which, for the sake of brevity, I’ll refer to simply as the Foundation) is a hugely regrettable mess. I don’t, though, want to dwell on the dispute itself in this piece. Instead my aim is to […]

I started my campaign on this blog on September 28th last and I have now decided to bring it to a close here also. In concluding I would like to acknowledge the efforts made by a number of people and organisations in supporting my campaign over the last few months. Firstly, I would like to pay a special thanks to Willie […]

The comment posted by PJ Monaghan on Friday concerning the management appointment fiasco struck a chord with readers. In this guest piece, PJ elaborates further on the issues raised in his comment and he also puts forward his proposals on what should happen now. Ger Loughnane is a man who has uttered many famous quotes in the context of the GAA. The […]

The Dublin Strategic Plan was launched recently amid much fanfare and ontheroad contrasts this development with the fate that befell the Mayo GAA Draft Strategic Action Plan that was produced earlier this year.  Resting on my table waiting to be read and devoured is James Laffey’s excellent book “The Road to 51”. Beside it sits a pamphlet called Unleashing the […]

It’ll come as no surprise to anyone to learn that the county board’s revised strategic action plan (or, to give it its official title, the Mayo GAA Strategic Vision and Action Plan 2009-2015) was adopted at last night’s meeting.  Hogan Stand reports that the plan was accepted by the county board without a vote.  On your own heads let it be, […]

In their inestimable wisdom, the County Board have now decided to ditch the Strategic Action Plan produced some months back by the Steering Committee chaired by Liam Horan and have instead come up with their own one.  Anyone who wants to see this shiny new version (which is a ‘final draft’) can do so here.  If you’re into comparing and […]

Daniel Carey has an interesting account in the Mayo News on Monday night’s County Board meeting which was held to discuss the Strategic Action Plan.  It’s so interesting, in fact, that the entire article (byline and all) also appears in this morning’s Indo.  Regardless of which paper it’s in, it doesn’t make comfortable reading for the County Board executive, as […]

The Mayo News has some early-in-the-week information on who might or might not feature for us in Sunday’s shit-or-bust inconsequential league match with Monaghan at Iniskeen (throw-in 2.30 pm). As was reported by Hogan Stand earlier on today, Aidan O’Shea is out of Sunday’s match, having hurt (but not broken) his thumb against Cork.  Tom Cunniffe, who was withdrawn at […]

The Mayo Strategic Action Plan Steering Committee, chaired by Liam Horan, have issued a Q&A document to all clubs within the county dealing with various aspects of the draft Action Plan.  The Plan is due to be considered at the County Board meeting on Monday night next. According to Liam, the purpose of the Q&A document is to deal with […]