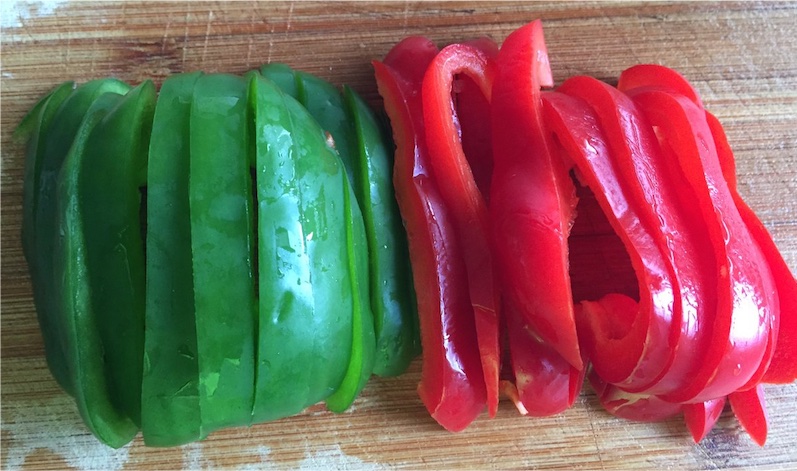 The GAA’s Central Council are due to meet this weekend to consider the two Championship structure reform proposals that were put forward by a working group the association convened in the wake of last year’s Special Congress, which saw the radical Proposal B narrowly fail to gain the required 60% support. As you may recall from a piece I did […] 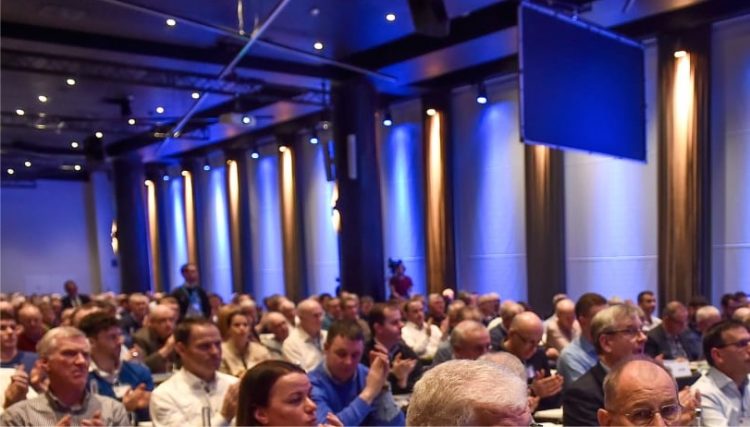 In a normal year we’d know by now not only our full schedule of National League games for the following spring but also what the draw is for the next year’s provincial Championships. This year we still know neither of these things. That’s because the structure of the inter-county football competitions for 2022 remain up in the air, with proposals […] 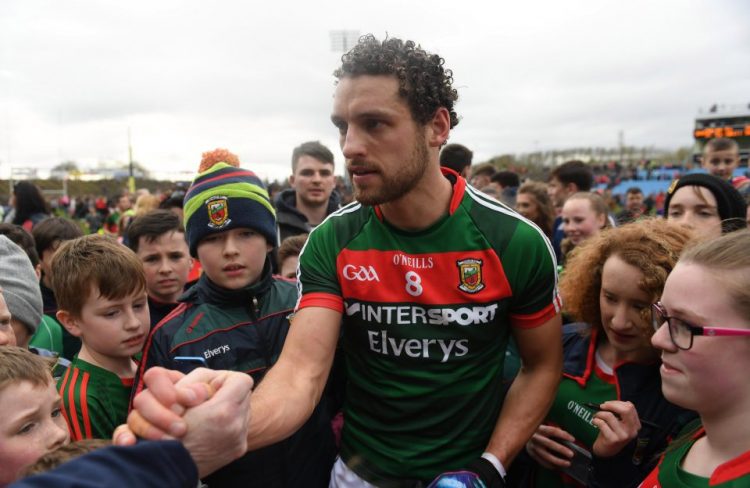 It was announced earlier on today that ex-Mayo footballer Tom Parsons has been appointed as the new Chief Executive of the Gaelic Players Association. Tom has been involved with the GPA for some time, having been a member of its National Executive Committee since 2017 and its Board for the past two years. In recent times the popular Charlestown man […] 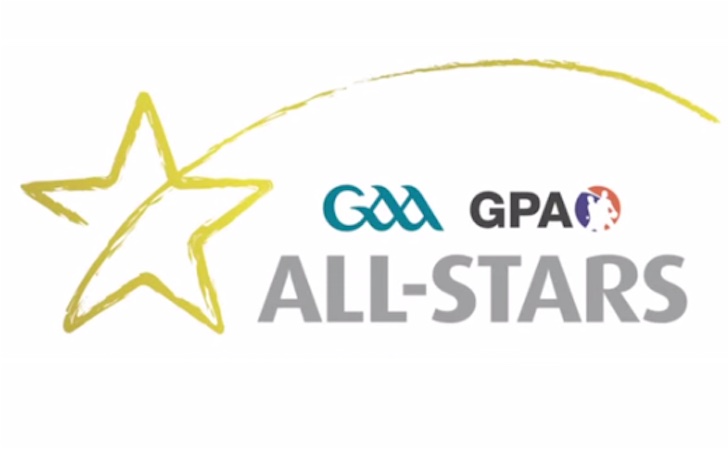 The list of the 2017 GAA/GPA football All-Stars have been published and, as you’d expect, we feature heavily on it. We’re well represented in both All-Star nominations and on the Footballer of the Year shortlist. Dublin, predictably, lead the way with 13 nominations, we’re next on 12, then it’s Tyrone (6), Kerry (5), 2 apiece for Roscommon, Kildare and Down, […]

Player burnout is a serious issue amongst young GAA players and the cohort of players most in danger of this affliction are college going inter-county players! There are a number of factors that contribute to this. Number one on this list is the sheer number of teams that they play for at this age. Take Diarmuid O’Connor as a classic […]

Image: @conorjdonnelly via Twitter The clock’s ticking down to Christmas, there’s a million and one things to be done and so, from my perspective at least, what’s been happening in the Mayo GAA world and the wider GAA sphere has had to take a bit of a back seat the last while. Time for a quick catch-up, then, on a […]

There’s just nine days left now until the day itself and Santie is already heading for the runway so the pre-Christmas chaos is about to become, well, a bit more chaotic, certainly in these parts.  Which means that I’ve only got time to talk about two more books I’ve read – an old one and a new one.  Or, putting […]