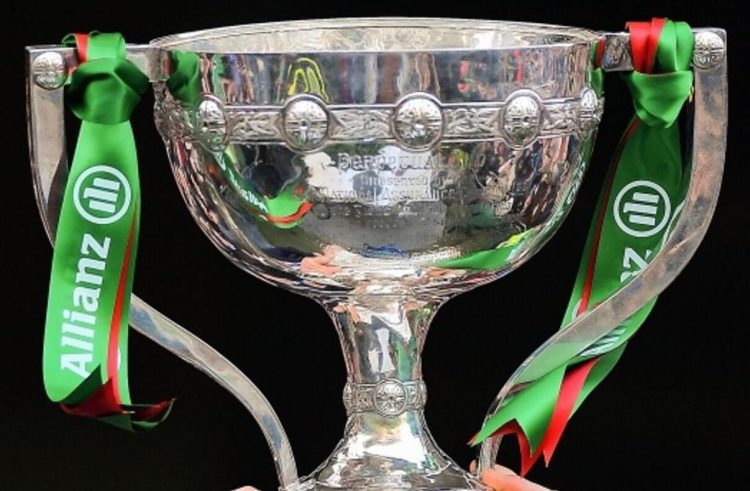 Provisional fixtures for next year’s National League have been provided to counties, with details reported in the media today. Colm Keys in today’s Irish Independent has a piece on this (here), which fills in some of the detail on our forthcoming Division One campaign. Having played all seven League matches away from home last year while the pitch redevelopment works […] 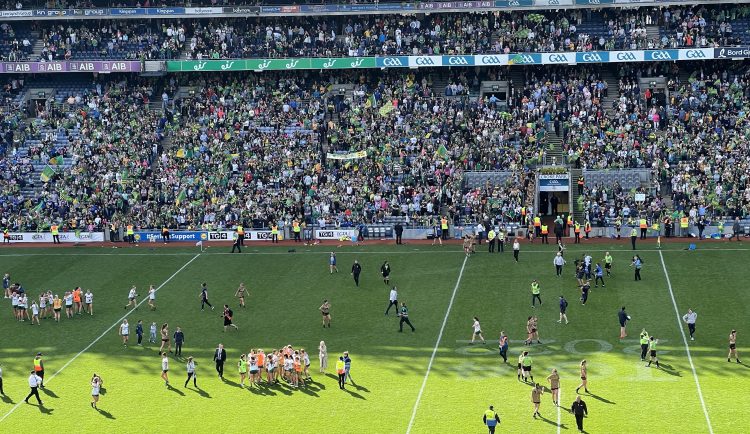 Today was the last big day of the inter-county football year and over 44,000 turned up to Croke Park this afternoon for the LGFA All-Ireland finals. I didn’t get there in time to see the Junior or Intermediate deciders but I was there in the Upper Cusack for the Senior decider between Meath and Kerry. The Kingdom’s march to this […] 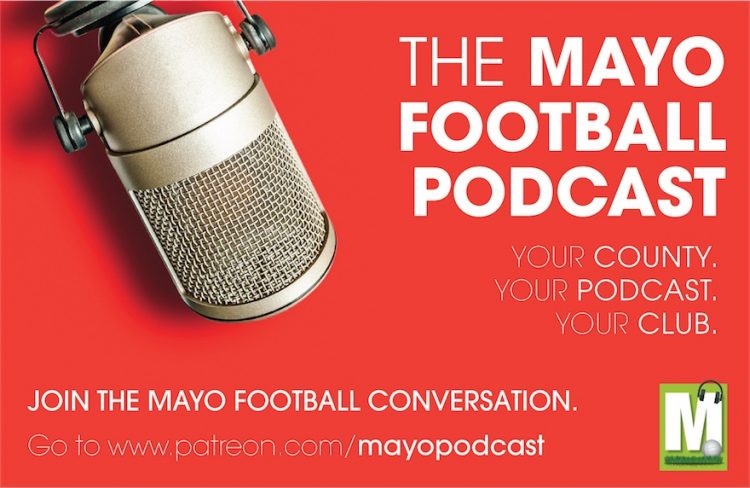 The Championship is over for this year and the Sam Maguire is back in the Kingdom. Kerry were deserving winners of last Sunday’s All-Ireland final, in which Galway put it up to them impressively in the first half before Jack O’Connor’s team came back strongly after the break to win by four points. In this episode of the Mayo News […] 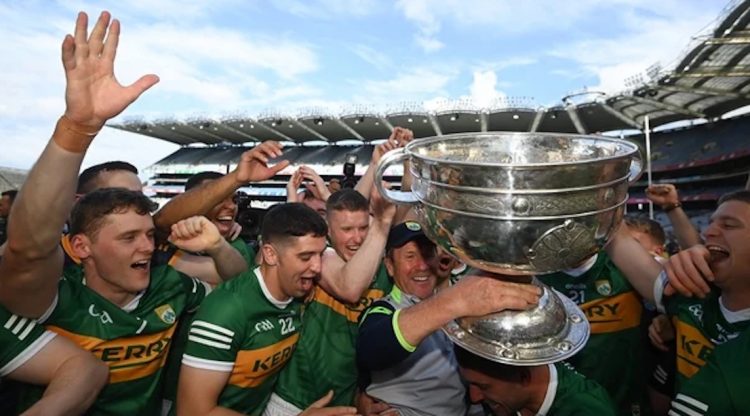 For the neutral supporter, this was a cracking final. The result in this afternoon’s All-Ireland decider was in doubt right up until the final few minutes, with Kerry coming with a late surge, scoring four unanswered points to seal their first All-Ireland title since 2014 and their 38th in all. It was, I guess, a game of two halves. Galway […] 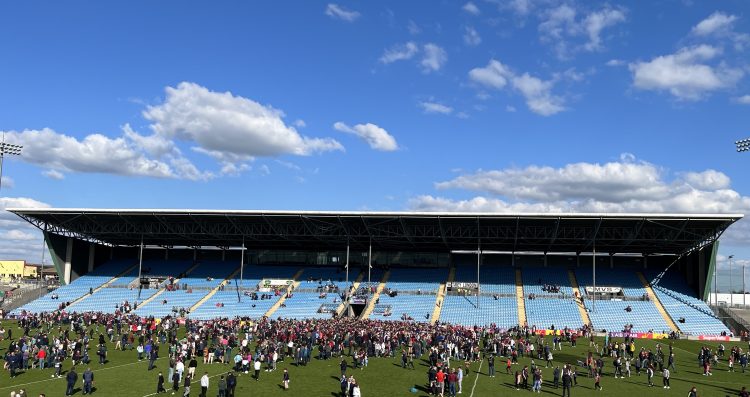 The Covid-era Christmas All-Ireland final was weird – as so much of life in those lockdown times was – but so too is today’s late-July Sam Maguire decider. This year’s Championship has gone by at dizzying speed, with the shutters coming clanging down on the 2022 inter-county season once today’s final is over. As it does, either Galway or Kerry […]

On this week’s show, there is only one football match to talk about – Sunday’s All-Ireland football final between Galway and Kerry. Host Rob Murphy is joined by Colin Sheridan of the Mayo News and Irish Examiner along with long-standing friend of the podcast and former Galway footballer Barry Cullinane. In the show the panel dissect the final with a […] 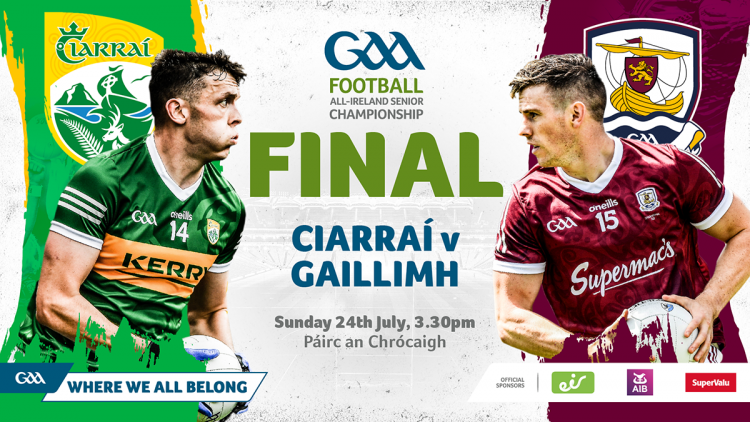 Sunday’s All-Ireland football final is hurtling towards us with indecent haste – everything about the inter-county calendar this year has been rush-rush, hurry-hurry – with the two teams that beat us in this year’s Championship set to battle it out for the Sam Maguire. It’s twenty-one years since Galway last won the All-Ireland football title and that’s also the most […] 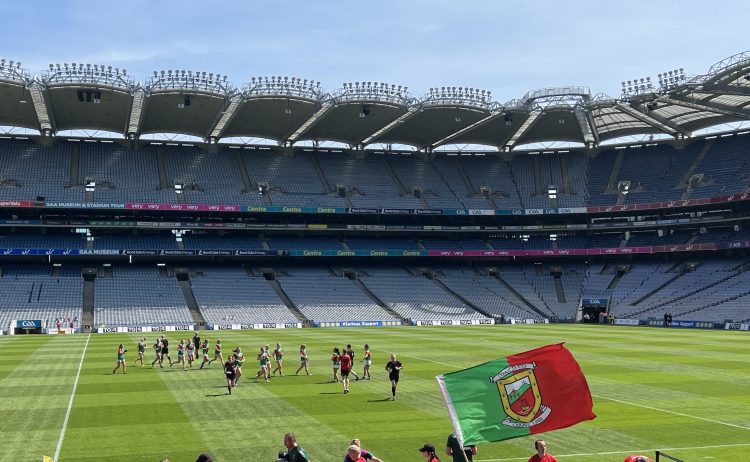 The sun is splitting the stones, it’s only the middle of July but here we are contemplating the final batch of Mayo match reports for 2022. I really do wonder what the GAA have talked themselves into by pulling down the shutters so early in the year on inter-county action but there you go. The county’s women footballers were the […] 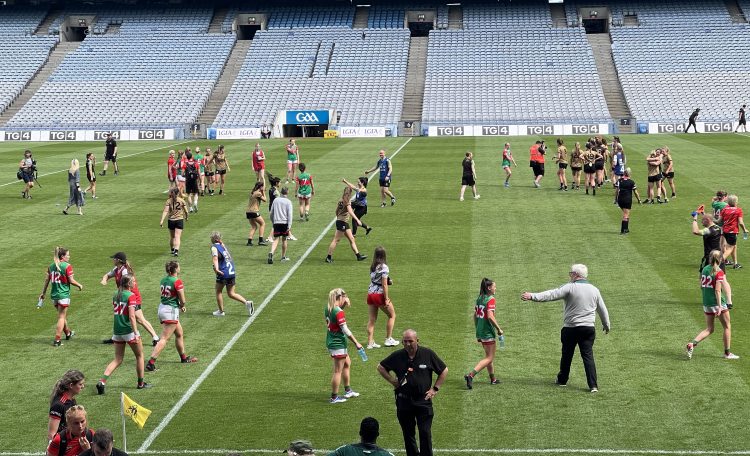 Goals definitely do win games. Kerry got four of them in this afternoon’s LGFA All-Ireland SFC semi-final and we didn’t get any. We may only have ended up scoring once less than they did over the course of the game but they still won with a lot to spare, nine points to be precise, on a scoreline of 4-10 to […] 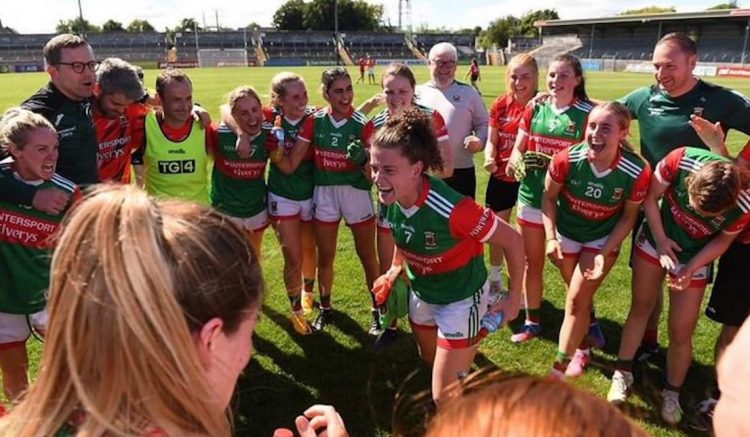 It’s a truly glorious morning weather-wise up here in the capital and for Mayo’s women footballers a glorious opportunity awaits at Croke Park this afternoon. Their LGFA All-Ireland SFC semi-final against Kerry throws in at 2pm with the winners playing either defending champions Meath or Donegal in the decider in a fortnight’s time. Expectations for this Mayo team weren’t all […]