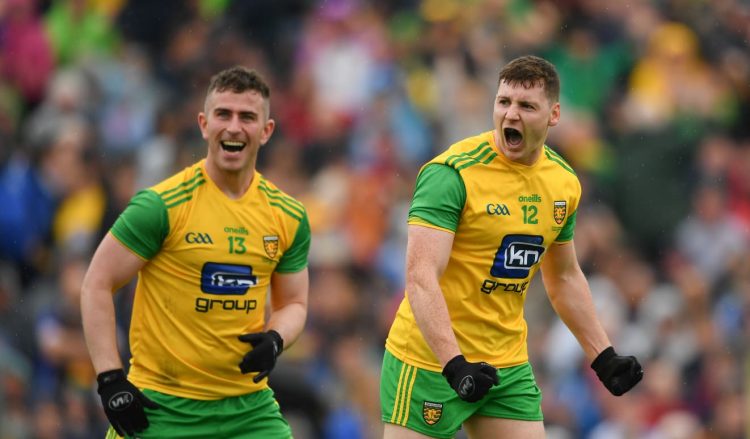 The time is now ticking down rapidly ahead of Saturday evening’s pivotal Super 8s clash between ourselves and Donegal. This All-Ireland quarter-final Group 1 Phase 3 meeting between the counties throws in at 6pm that evening in MacHale Park. Meath’s David Gough is the ref for it. Thinking about how to frame this background piece on Donegal, the logical point […] 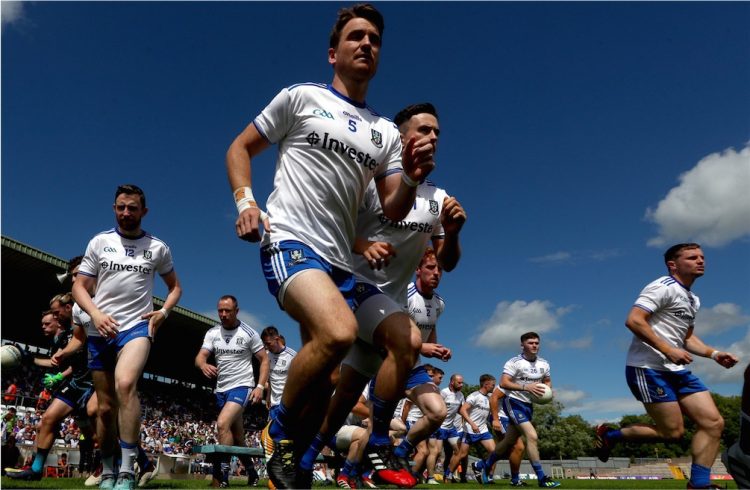 It’s time, I guess, to bank those two valuable National League points claimed down in Tralee and switch the focus instead onto the Division One Round 7 game against Monaghan facing us this coming weekend. This one is a Sunday afternoon fixture, throwing in at MacHale Park at 2pm, where Tipperary’s Derek O’Mahoney will have the whistle. It’s hard to […] 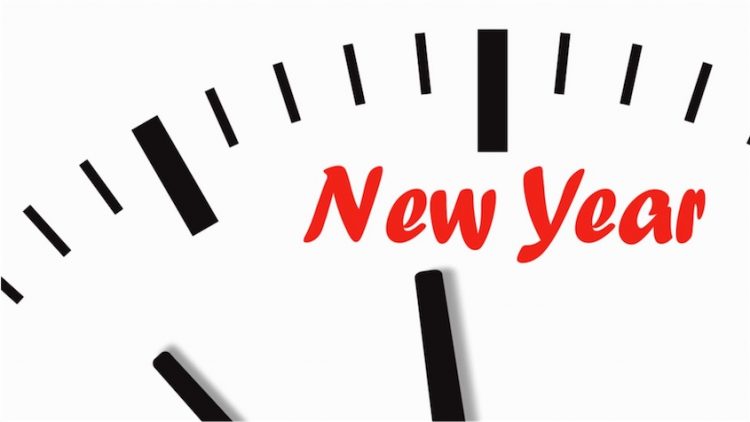 Seeing as it’s already New Year in Australia, I guess it’s time to pen a quick post waving goodbye to 2018. Time’s ticking on so a quick one it’ll be. I’d say I’m not alone in being happy to see the back of 2018 from a footballing point of view. After seven years of plenty, this year saw us crash […] 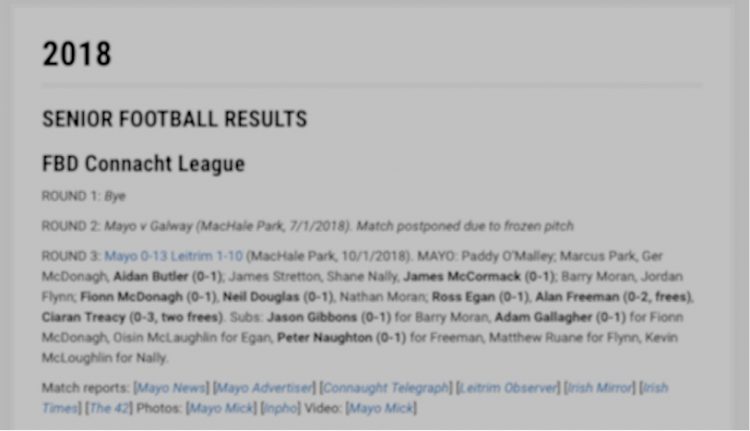 It was only when I got a mail yesterday – thanks, James! – pointing out a League match I’d failed to include in the results archive from a few decades back that I was jolted into remembering a bit of annual housekeeping that I’d forgotten to attend to. That missing League match – from 1981 – has since taken its […] 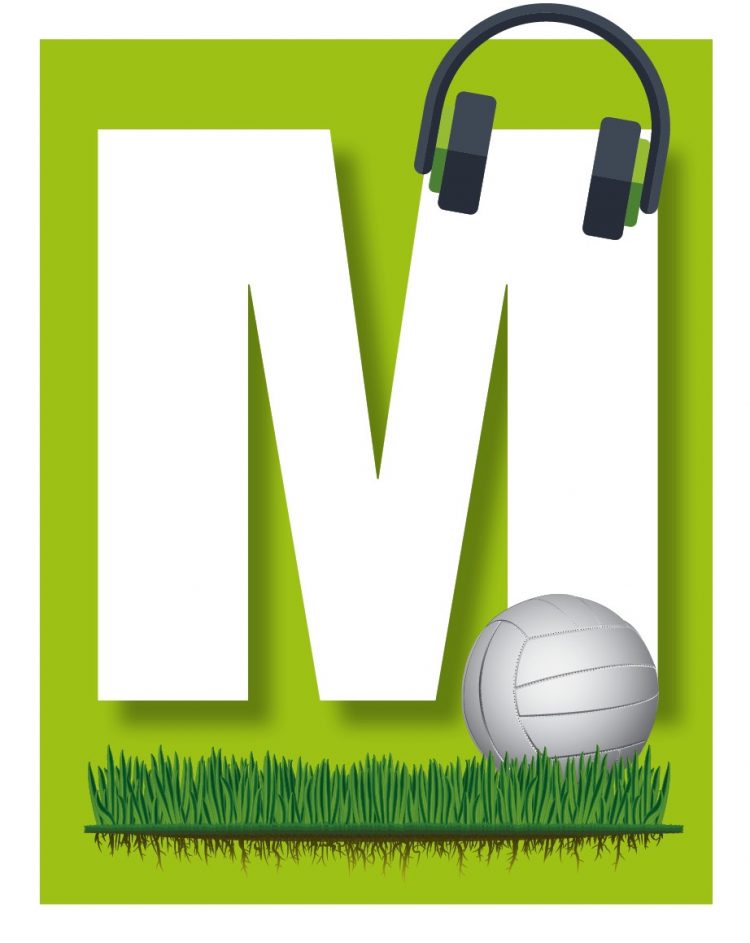 None of us expected Mayo’s inter-county year at senior level to finish before the end of June but the defeat to Kildare in Newbridge meant that’s what happened. So, for the first time since 2011, the county has failed to reach the final four in the championship and our fall from grace has been amplified by the fact that, alone […] 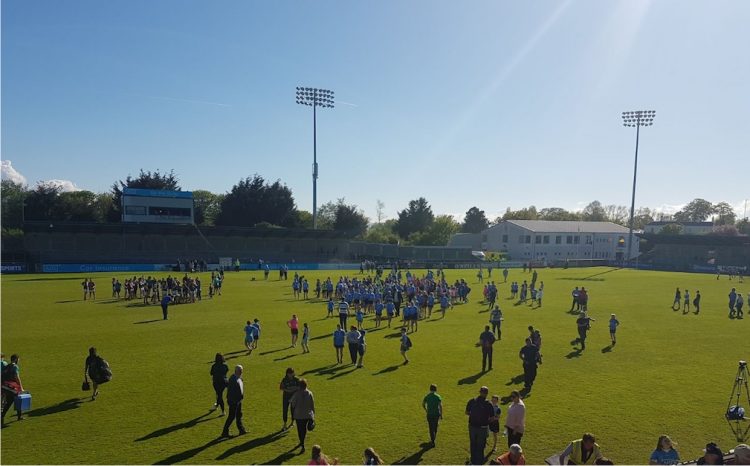 A sun-kissed Parnell Park in Donnycarney – the official home of Dublin GAA – was the venue for today’s LGFA NFL Division One decider. In perfect weather for football, however, the day belonged to the reigning All-Ireland champions, Dublin, who swept aside the challenge of Mayo to win the title by a margin of eleven points. Dublin weren’t long asserting […] 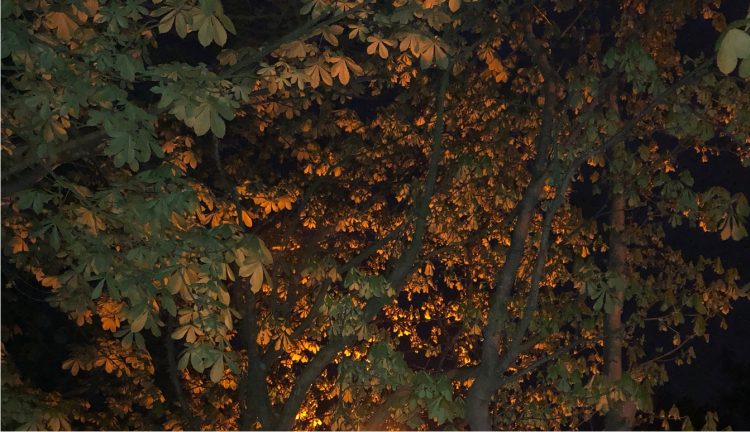 It’s a new month, some would say it’s a new season but it’s still cold and it’s still wet, though an upturn of sorts is expected in the weather by the weekend. Up here, Griffith Avenue has begun to show off its summer foliage (the pic above, by the way, shows the newly-appeared horse chestnut leaves on the avenue by […] 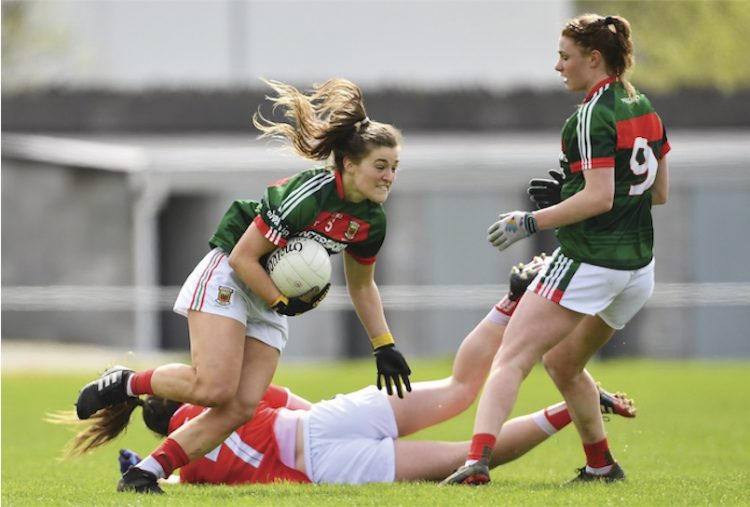 Photo: Mayo Advertiser/Sportsfile Last year, the Mayo ladies did for Cork in the All-Ireland semi-final and today at Birr they doubled down on the dosage by defeating the Rebels in the LGFA NFL Division One semi-final. In a high-scoring encounter at St Brendan’s Park this afternoon the Mayo ladies emerged victorious by 1-20 to 3-12. The scores came thick and […] 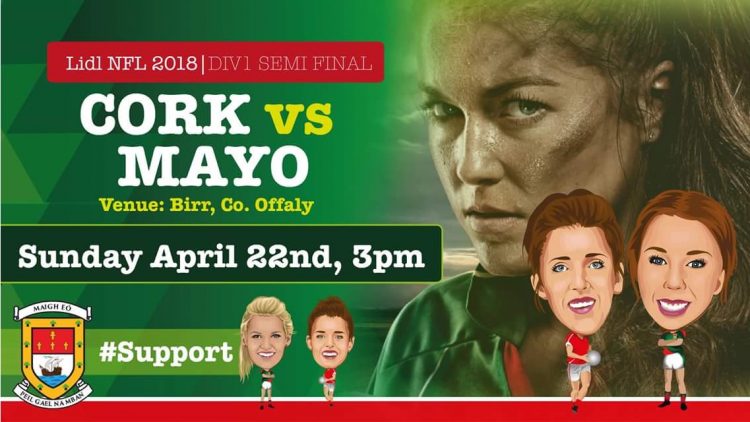 Image: @Mayo_LGFA It’s still only mid-April so there’s a bit to go yet until this rather strange lacuna in the GAA’s calendar is dealt with. Unlike other years, there’s no U21 championship action to fill the gap between spring and summer and while, in some counties, club matches are being played this month – there’s a full round of league […] 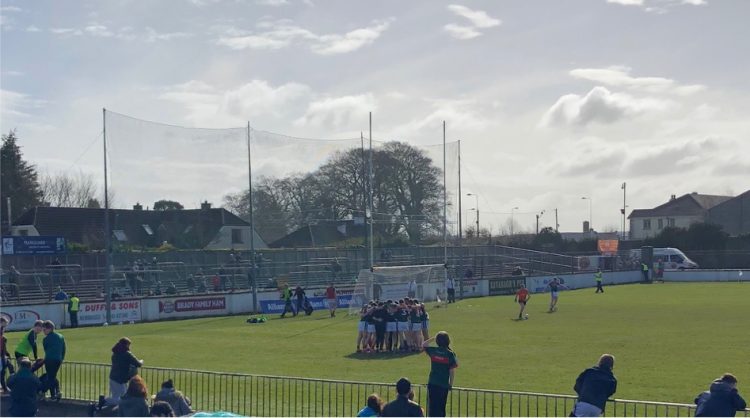 The Mayo News (paper and digital variants) has confirmation today on a number of departures from the senior panel ahead of this year’s championship. And a possible arrival too. In a piece by Mike Finnerty in the paper it’s stated that four players have been released – Jason Gibbons, Alan Freeman, Ger McDonagh and Donie Newcombe. Of that quartet, only […]